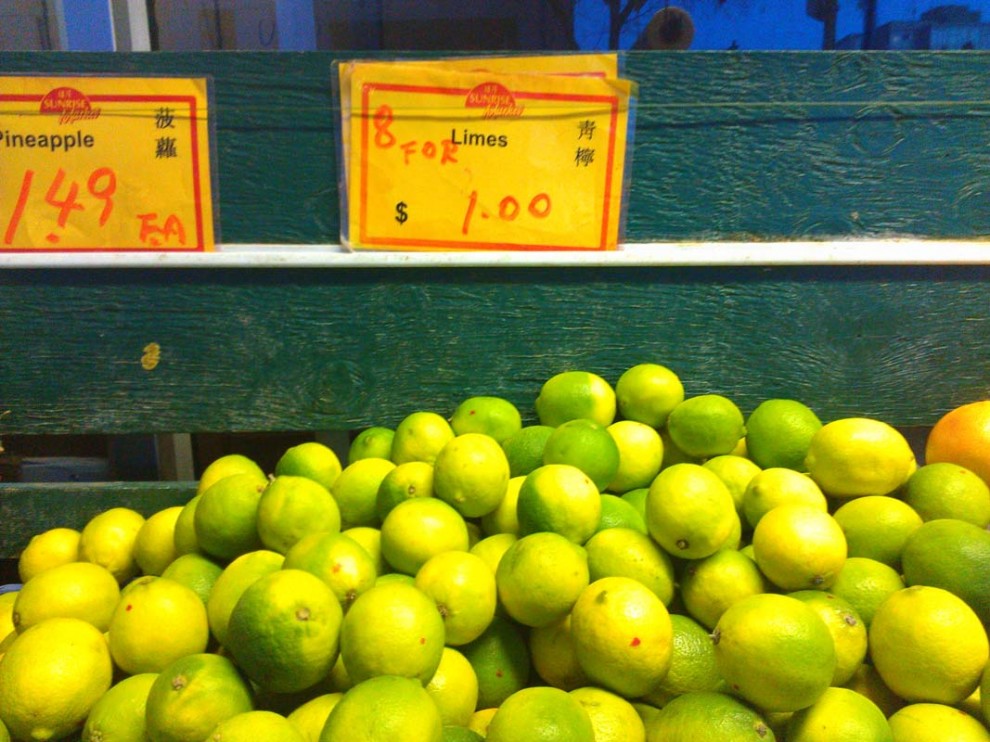 This was a tricky decision to decide which company I wanted to feature. Usually for simple things like a piece of a green lime most stores would sell it for about thirty cents plus each. I know smaller stores usually sell them for a lot cheaper. 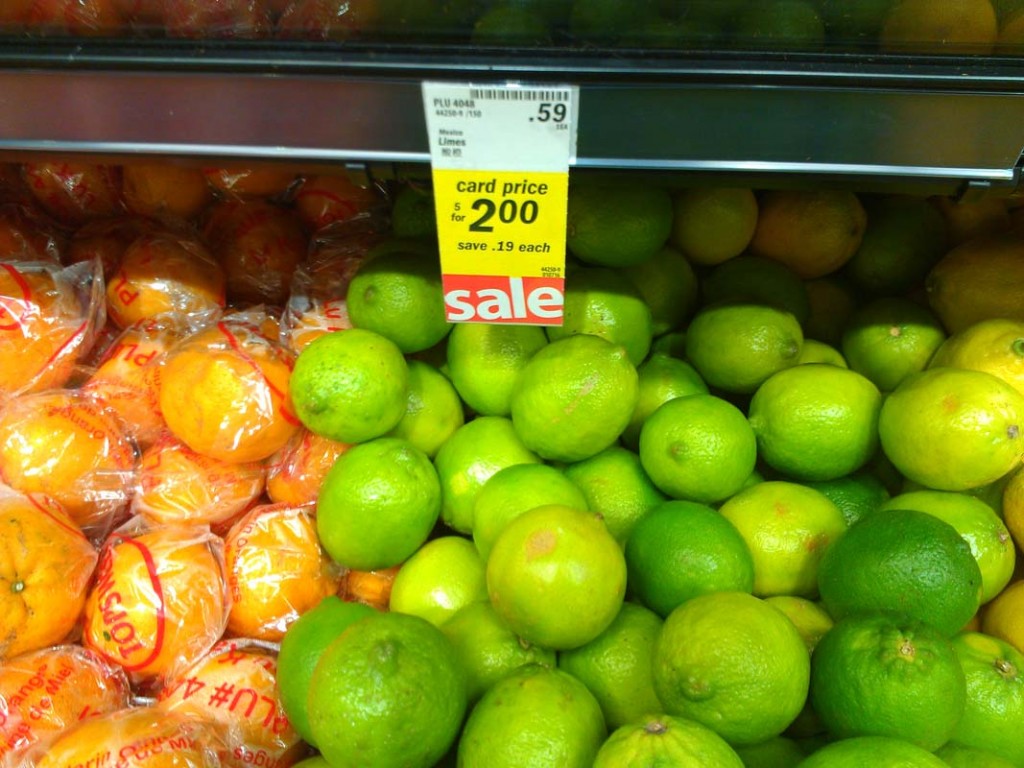 So the best deal I found was at Sunrise market where you can buy eight of them for one dollar. That is quite a bit of savings compared to most other places. However, in this case these limes didn’t look as green. So, I did see another section with very green lime and as you can see it was four for four dollars. Not as good of a deal of course. 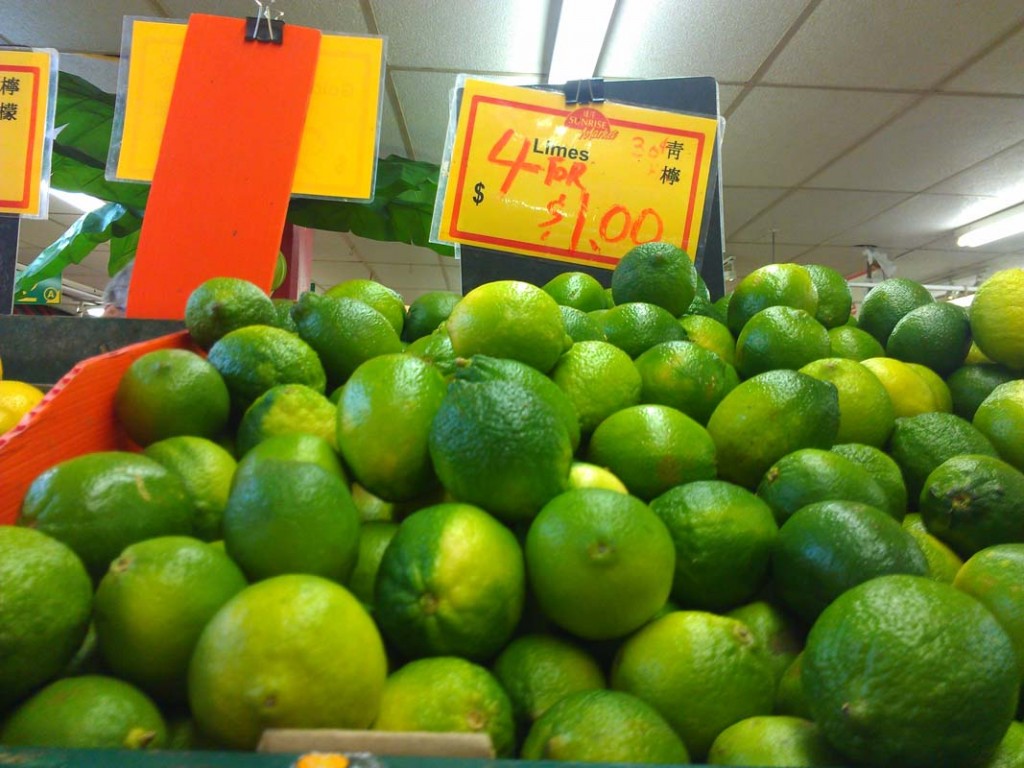 In comparison, another grocery store called Persia Foods sold white appeared to be pretty bright green limes too except they have it on sale where you can buy five for one dollar. 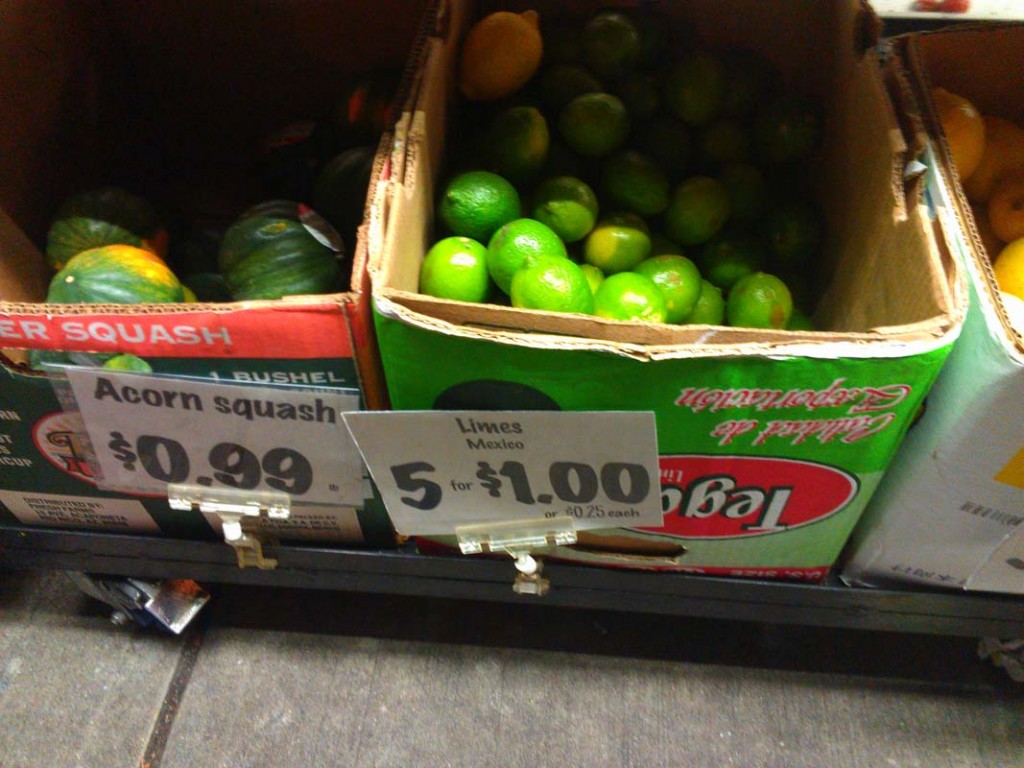 In general I have no idea if the eight lime deal was just one of those “ugly fruits” type of phenomenon where the product is perfectly fine and people simply don’t want to buy it because of cosmetic appearances. Therefore, they give a big discount. So, I thought I would just showcase two examples of different types of limes that you can get for under one dollar. A lot cheaper than just buying it at most large supermarkets that you may be used to either way.

Type of Coupon or Discount Used: None 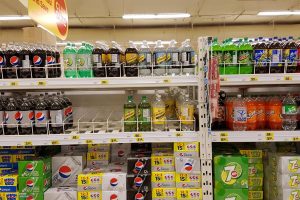 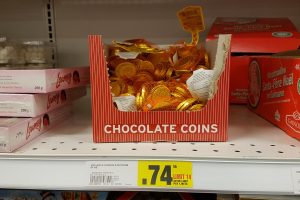 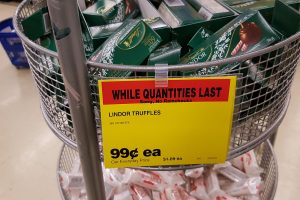